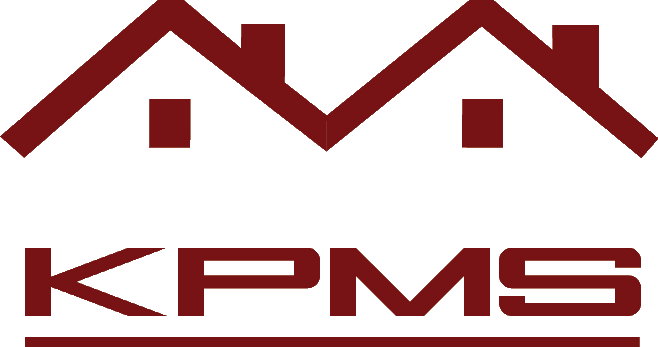 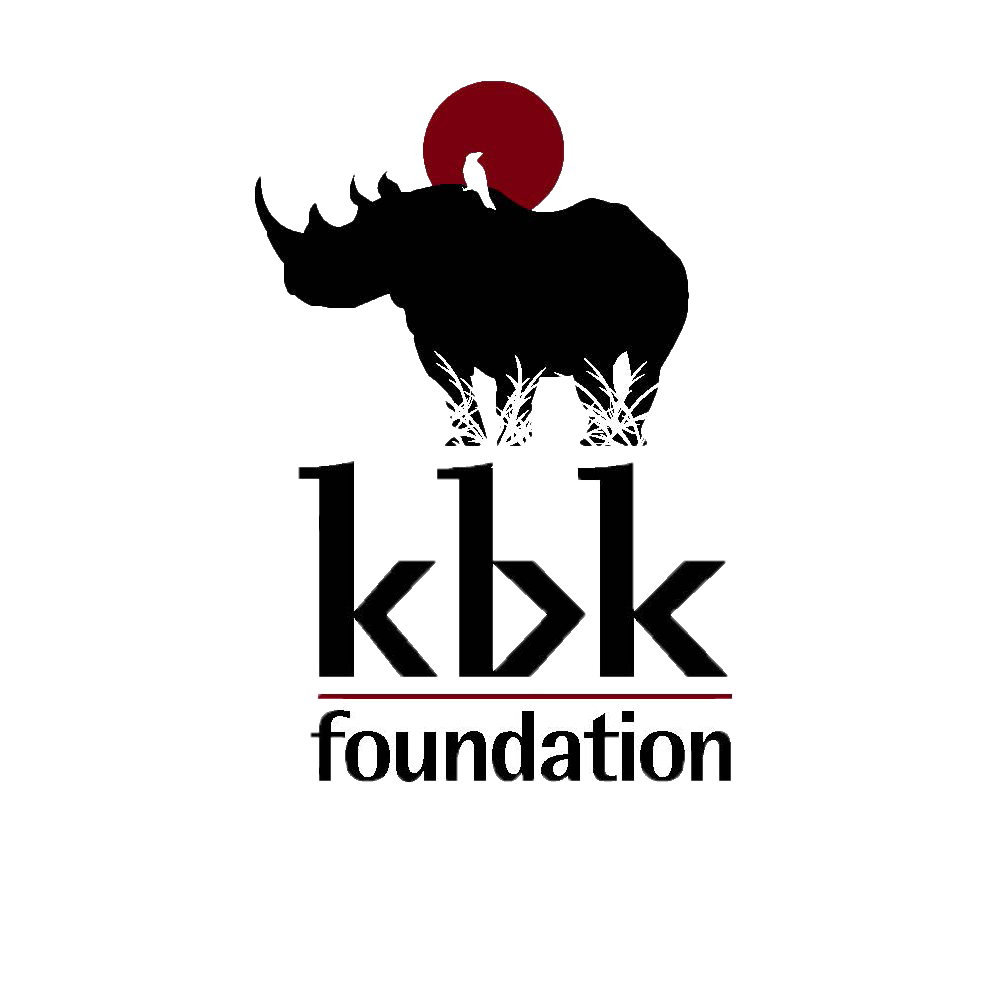 KBK Enterprises’ mission is simple…to change the lives in the communities that we serve.

We provide exceptional real estate development services through creative financing, community participation and public/private partnerships to produce quality housing, office, and mixed-use projects to meet the quality of life needs of families in urban communities. We also engage in business creations and acquisitions that provide products and services that we are uniquely positioned to market through strategic alliances. We accomplish our mission by aggressively pursuing real estate development projects and niche business opportunities within urban markets around the country.

We are committed to train and provide an environment that will nurture staff development and leadership potential. Members of our team are committed to accountability to go “beyond bricks and sticks” by “building bridges through strategic alliances.

Our corporate logo is The Rhino, which represents strength and stability.

It possesses a singleness of purpose. At KBK Enterprises, we charge towards our goals like a rhino. The rhino’s strength, stability and endurance best represents our corporate personality and mission.

The African White (or Wide) Rhino is one of the oldest living species on earth. In existence for 50 million years, it is the second largest land mammal. A clever animal, they have a keen sense of hearing, sight and smell. It is a thick-skinned creature capable of reaching 3 tons fully grown; it has unrivaled strength and speed. Brawny and self-assured, these beasts allow nothing to stand in their way. However, the rhino only attacks when it feels threatened, is a vegetarian and prefers quiet solitude as opposed to the jungle’s social chaos. Although, due to its vegan nature, it is not at the top of the food chain, but the respect afforded the rhino is unmatched in the animal kingdom.